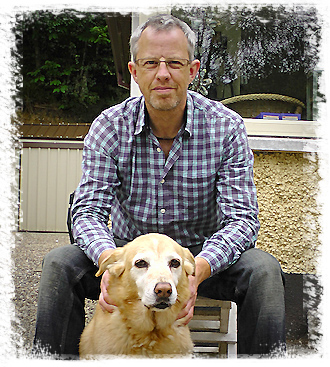 Roger Taylor is an experienced musician, composer, music producer and songwriter based in Avoca, Co. Wicklow.

Roger is an accomplished musician having played extensively in a number of bands.

He is a talented saxophonist, keyboard player and guitarist.

A songwriter in his own band Elgin Street included sessions for the BBC as well as recording work.

Now based near Avoca, Co. Wicklow, he has a studio for both composing and live recording work and composes for Film and Television and Media as well as continuing with songwriting and performing.

In addition, he is an accomplished music producer and recent work includes composing and producing additional music for the IFTA winning documentary ‘In a House That Ceased To Be’.

To find out more or to discuss your next project, please get in touch.